Pull your bike and enjoy the ride along the Tokaj wine region. Each stations will offer the opportunity to see and visit unique natural and cultural values, visit the environmentally protected areas and reserves, national monuments, archaeological sites, including the Tokaj wine cellars excavated in tufa rock. Natural beauty of Bodrog river valley, blooming water lilies, hillsides with vineyards and wine cellars, all the beautiful scenery of Tokaj wine region.

The path takes visitors through the most well-known localities of the Tokaj wine-growing region. It leads mainly along paved roads, except the connection in the direction of Čerhov – Luhyňa is via a field path (3 km) and the connection of the village Borša – Viničky and further in the direction of Zemplín, where it leads along the embankment of the Bodrog River (3.5 km). On the bridge over the Bodrog in the territory of the village Viničky the path connects to another main red path, which continues further to the village of Zemplín. Thereafter, its connection up to the Zemplínská Šírava reservoir (Michalovce District) is being planned.

On this path we recommend that you visit some of the wine cellars, the largest concentration of which is in the villages of Malá Tŕňa and Veľká Tŕňa, even though there are wine-grower’s houses everywhere along the path. The largest attraction is the Observation Tower, from which there is a beautiful view over the entire wine-growing region in Slovakia as well as in Hungary.

The cycling path begins directly on the state border in Slovenské Nové Mesto and is a major line connecting the Tokaj wine-growing region with Hungary. Aside from a short section through the forest near the former Hafta Spas it leads along paved purpose-built roads with minimal vehicle traffic. It runs by the base of the Zemplín Hills and offers interesting views over the vineyards rising along the base of the warm volcanic-tuff downs. On this path we recommend at least a short stop in the rest area near the monument to M.R. Štefánik in Slovenské Nové Mesto. The path ends in the wine-growing village of Viničky, where there is no shortage of hospitable wine cellars. Beyond the village, near the iron bridge over the Bodrog, it connects to the red cycling path.

This cycling path leads through the forests of the Zemplín Hills. It links along forest roads the wine-growing villages of Čerhov and Veľká Tŕňa, which offers a car camping recreation centre. The path passes around the extinct Toron Spas, where in the 18th century rheumatic illnesses were treated. At present they are located in land belonging to the state enterprise Forests of Slovak Republic. The path leads mainly along unpaved gravel and field roads and after rain some sections can be difficult to ride on.

If you want to experience the Tokaj along paths which are currently known only by local experts on the terrain, try this green cycling path. It leads along ancillary field paths around vineyards where the fine Tokaj varieties of the Furmint, Lipovina (Hárslevelű) and Muscat Blanc grapes are cultivated. On this cycling path you can experience the feeling of a landscape on which the seal of working people – of wine-makers – has been imprinted. In addition to walks through the vineyards, we recommend a visit to the historical Romanesque-Gothic church in Bara, which was built at the end of the 13th century as a chapel for local grandees. The church is the major historical dominant feature of the landscape. The path further passes through forests and then through an abandoned quarry. Before the village of Ladmovce it connects to the red cycling path.

All cycling paths you can find in section: 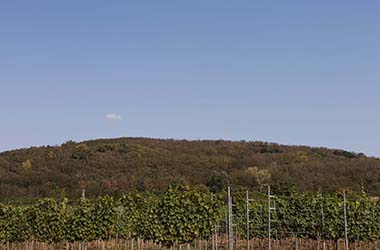 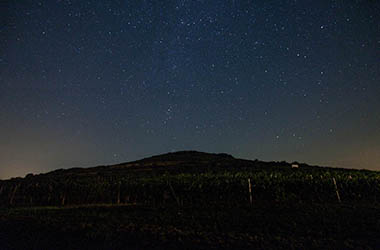 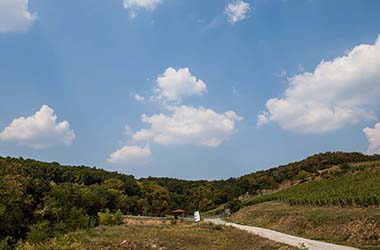 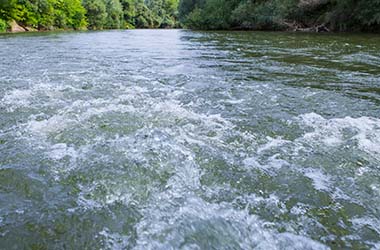 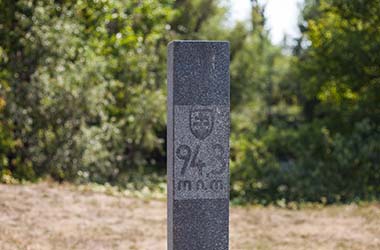 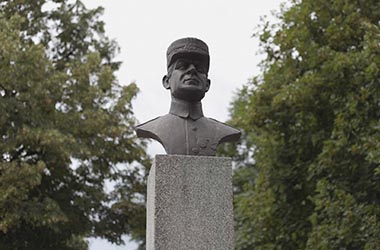 Relax zone with amphiteater and memorial of M.R. Štefánik 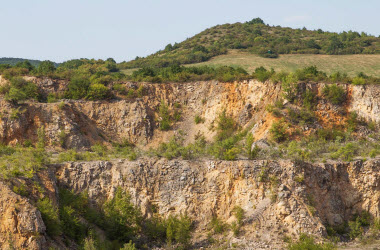 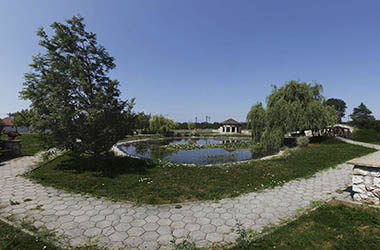 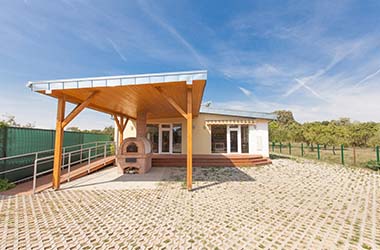 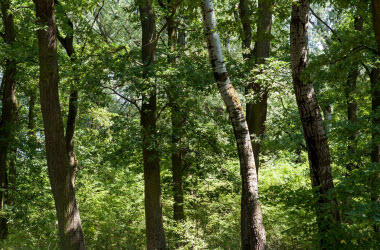