Wine research station was built in the early 18th century on the old foundations of the former church Paulinska, underneath are old cellars. In 1924 the State Wine Research Station was opened, which significantly contributed to the development of Tokaj wine in Slovakia. Today it is inoperable, castle mob and would need renovation. 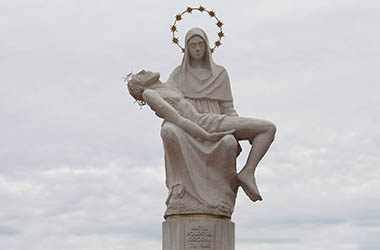 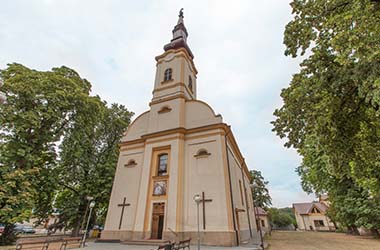 Greek catholic church of the assumption of the Virgin Mary